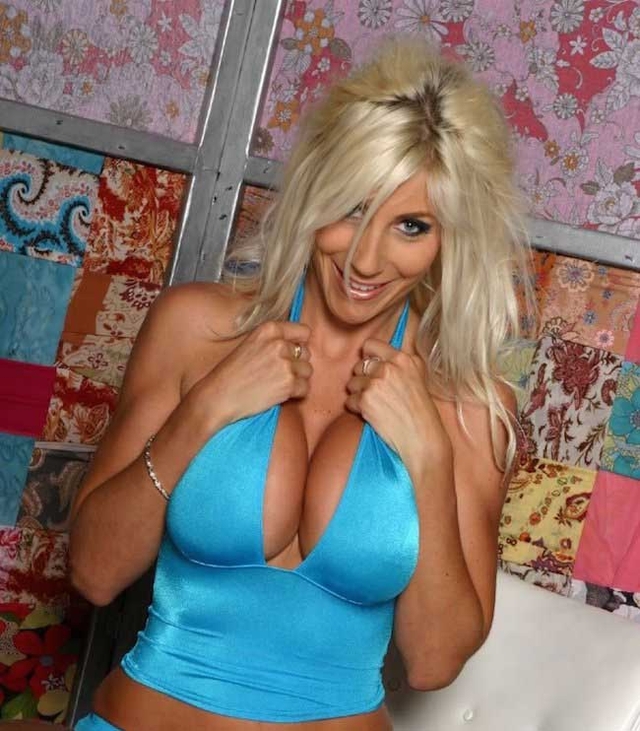 And these are the leftovers. Me, Andrew, big ass seagull, cute dog at the cafe, coffee and nature. Hope you all are doing great. Last quarter of this year.

You have one? Going through her papers and taking care of practical things. A lot of times we get stuck looking at old photographs or remembering a story about something she has at home.

I love wearing her old sweater that still smells of her…. I guess this is life. To celebrate even smaller things more often. You never know what the future brings….

Here comes some pics. First up is this funny horse. Went to the stable with my friend Karina. I used to ride when I was younger and still love horses.

This horse seemed to have some love? One of my favorite places, outdoors. I found 6 chanterelles. Hello, where did they all go? I had a 6 month check up on my boobs.

Looked like they should the doctor said. Enough is enough the doctor always says to my deaf ears…. Typical productive Monday for me. My mom passed away on Tuesday.

It is still unbelievable to understand that she will no longer be with us. Feels like I can still pick up the phone and call her. I do believe that she somehow still is checking in on us, and is present in one form or another, not just in our thoughts.

I was smoking on the balcony this morning and saw a big seagull on a roof across the street looking around. As we noticed each other, it spread its wings and flew away.

Maybe that was mom just letting me know she was still around. Or maybe she tried to tell me to quit the damn cigarettes already! Our mom was at the hospital for the past two weeks.

She had been at home before then with some health issues. It was finally decided that she needed more treatment at a hospital. We all felt happy that they could get her more help there, and hopefully be pain free as well as regain her strength and then come back home.

With Corona we were not allowed to visit her, but talked on the phone often. We kept our hopes up, but when you are old, recovery is slower.

They treated her, but other symptoms and concerns arose, and she was getting weaker. On Monday night her doctor called and said we should come visit her at the hospital.

They would arrange a private room to prevent us from being in contact with any other patients due to Corona. We understood then it was serious. Visits at the hospital are only allowed if the patient might not make it.

It was me, my sister, nephew and his girlfriend. Mom said she was not in any pain which felt important. She was happy to see us all there.

Then they said they were taking her for some more x-rays. They told us we better go home and they would contact us if anything happened.

We talked with the nurses and doctor during night time. Mom was not getting better, but was stable. We were told we could come back in the morning.

On Tuesday, as soon as we woke up, we left for the hospital. Her doctor came in and said they were going to attempt a surgery. We were informed that since she was so weak, she might not wake up after the anesthesia.

Still, this was the best option. We were told to go have a coffee and be back in 2 hours. As we came back they said mom was waking up from her anesthesia.

They arranged a private room for mom and allowed us to be with her when she was waking up. They informed us that she was now in a serious stage and very weak.

We held her hands and hugged her. Told her we were there and would stay by her side. That she could relax and that she would have no more pain now….

She was wheeled back to her room. The doctor told us that mom would slowly fall asleep and her heart would then stop beating. They gave her morphine to make sure there was in no pain.

Mom was very peaceful, and we sat by her talking and telling her how much we love her. What an amazing mom and grandma she is.

Her breathing slowed down and she looked like she was sleeping. I told my sister I think she took her last breath then.

She was still and had a peaceful expression on her face. Right then she took another breath. Even though it was such a sad moment, it made us laugh in the middle of it.

That this was not real…. The nurses said they would take all equipment and bandages off her. We could step out for a moment, but could come back in a bit.

As we stepped out of the hospital, there was a beautiful sunset. Perfect time for mom to go to her next place….

We got back and there was a light and an angel on a table next to mom. Mom looked as if she was calmly sleeping. 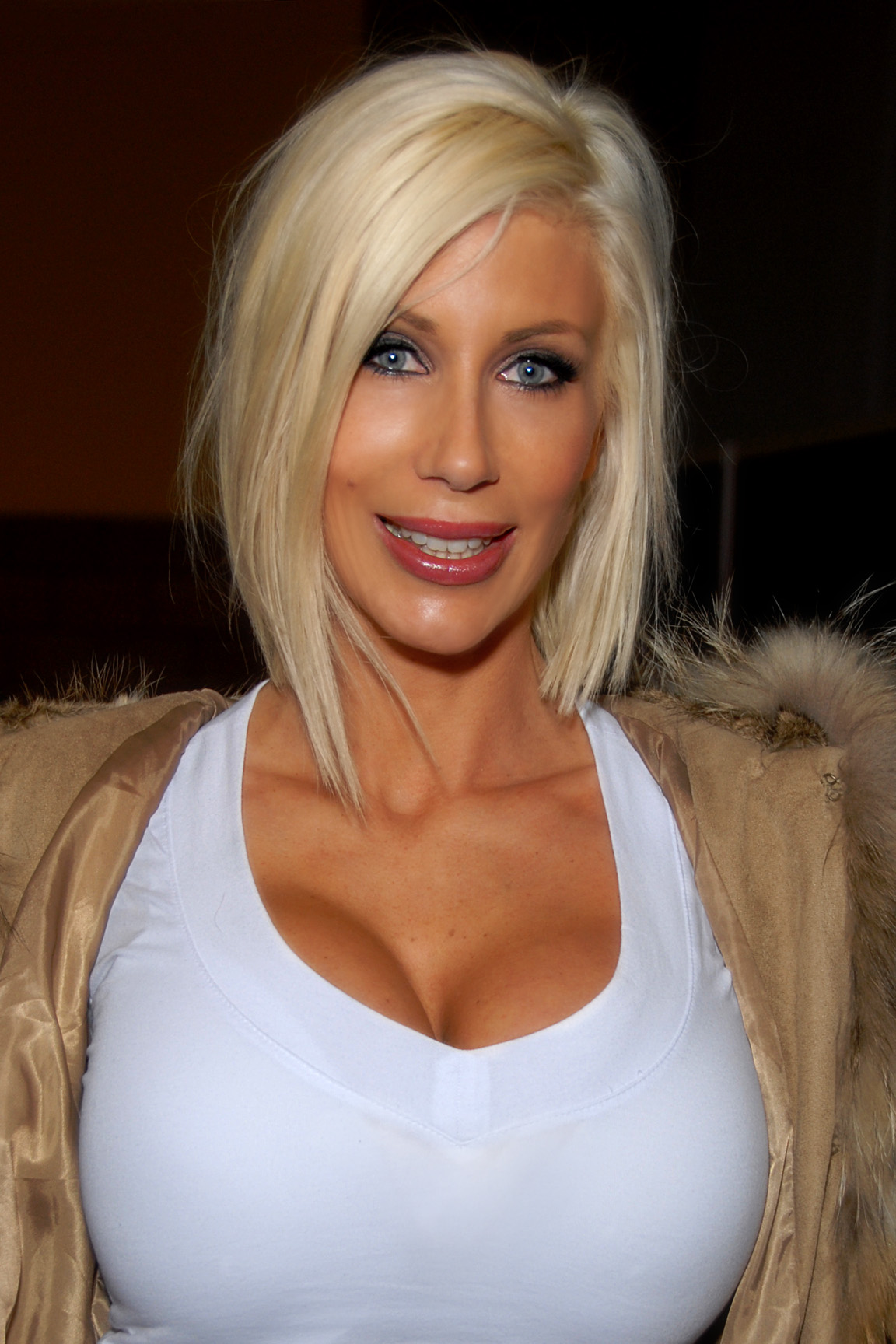 I told my sister I think she took her last breath then. She was still and had a peaceful expression on her face. Right then she took another breath.

Even though it was such a sad moment, it made us laugh in the middle of it. That this was not real…. The nurses said they would take all equipment and bandages off her.

We could step out for a moment, but could come back in a bit. As we stepped out of the hospital, there was a beautiful sunset.

Perfect time for mom to go to her next place…. We got back and there was a light and an angel on a table next to mom.

Mom looked as if she was calmly sleeping. We said our final goodbyes…. Love you Mom, and thank you for always being there for me!

Loving me unconditionally. I keep thinking of all the memories and good times with you. What a fighter you were, and I think I inherited some of your stubbornness.

Came back this past Sunday from a 3 day hike up in Jämtland. Such beautiful nature and fresh air. I went with my sister and Karina. We arrived to our destination Thursday morning and a bus took us to the trail.

All geared up and very eager to get going! The trail started uphill and we realized pretty fast we need to stop put shorts on.

Then we hiked on and took coffee breaks, lunch stop, reindeer watching and just taking in the beautiful views. Add a couple of pee-stops.

I felt I had a Kodak moment where I wanted to take a selfie. Karina felt like she had an other kind of moment in the background at the same time hahahaaaa….

The weather changed the whole day. It was cloudy, some rain, windy and later on we got sun. Found a perfect spot by a river for some Champagne and I went swimming.

Or more like, got in — got out, of the water. Put a bikini on? Outdoors and nature require no such thing! Hiked 16km to the lodge Sylarna, where we stayed overnight.

Two course dinner with some drinks was a perfect ending to our first day. In the afternoon when the sun was shining I rinsed off in a river. Dried off on a rock like a mermaid lost in the mountains….

People bring all kinds of essentials for hiking. Our only essential was Champagne. My sisters face says it all hahahaaaa….

Stretching is important… I also drew the shortest stick, so I slept on a mattress on the floor while Karina and my sis slept in a bunk bed. Thanks a lot guys!

We all agreed that this was a super fun trip together. Highly recommend hiking Jämtlandstriangeln the Jämtland Triangle. Only suggest to invest in a decent pair of hiking shoes, back pack and a jacket and pants that can handle rain and wind.

Almost Christmas! And my birthday and I get older! Holy shit! Considered eventual disasters scenarios that we could encounter on the water.

We were in luck though! Included everything kayaks, tents, sleeping bags with thin mattress, camping kitchen plus one night in a hotel with a 3 course dinner, breakfast buffet and lunch package.

Up 5, this week. Sweden's contribution to the adult entertainment industry came in the form of the blond-haired, shapely Puma Swede.

Born Johanna Jussinniemi on September 13, in Stockholm, to parents originally from Finland, Puma found work as a computer sales representative before moving on to being a feature dancer and glamor model.

In she took up residency Born: September 13 , in Stockholm, Sweden. Filmography by Job Trailers and Videos. Share this page:. Projects In Development Escort Driver.

Unforgettable Movie Stars. Actresses I DO like. Do you have a demo reel? Johanna Jussinniemi [1]. Stockholm , Sweden [3]. Archived from the original on Retrieved Acid Logic.

3 Replies to “The puma swede”